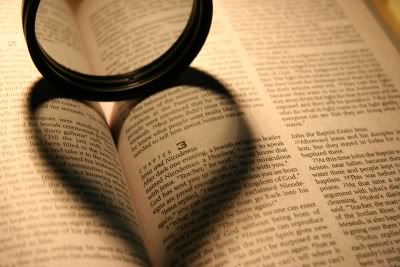 Stephen Murphy, July 30, 2017
Part of the The Gospel of Luke series, preached at a Special event service


"Heart of the Matter" - on Dundalk FM. Kevin and Stephen during this episode explore the themes and topics in Luke 8:1-15.

Tags: Heart of the matter

1And it came to pass afterward, that he went throughout every city and village, preaching and shewing the glad tidings of the kingdom of God: and the twelve were with him, 2And certain women, which had been healed of evil spirits and infirmities, Mary called Magdalene, out of whom went seven devils, 3And Joanna the wife of Chuza Herod's steward, and Susanna, and many others, which ministered unto him of their substance. 4And when much people were gathered together, and were come to him out of every city, he spake by a parable: 5A sower went out to sow his seed: and as he sowed, some fell by the way side; and it was trodden down, and the fowls of the air devoured it. 6And some fell upon a rock; and as soon as it was sprung up, it withered away, because it lacked moisture. 7And some fell among thorns; and the thorns sprang up with it, and choked it. 8And other fell on good ground, and sprang up, and bare fruit an hundredfold. And when he had said these things, he cried, He that hath ears to hear, let him hear. 9And his disciples asked him, saying, What might this parable be? 10And he said, Unto you it is given to know the mysteries of the kingdom of God: but to others in parables; that seeing they might not see, and hearing they might not understand. 11Now the parable is this: The seed is the word of God. 12Those by the way side are they that hear; then cometh the devil, and taketh away the word out of their hearts, lest they should believe and be saved. 13They on the rock are they, which, when they hear, receive the word with joy; and these have no root, which for a while believe, and in time of temptation fall away. 14And that which fell among thorns are they, which, when they have heard, go forth, and are choked with cares and riches and pleasures of this life, and bring no fruit to perfection. 15But that on the good ground are they, which in an honest and good heart, having heard the word, keep it, and bring forth fruit with patience. (KJV)